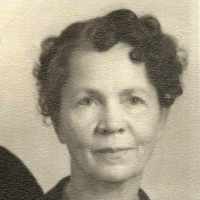 The Life of Nola Gertrude

Put your face in a costume from Nola Gertrude's homelands.

A federal law prohibiting all immigration of Chinese laborers. The Act was the first law to prevent all members of a national group from immigrating to the United States.
1892 · The Radio is invented

Northern English: habitational name from any of various places, for example in Leicestershire, Lincolnshire, Norfolk, and Yorkshire, all of which have the same origin as Middleton , with Old English middel replaced by its Old Norse equivalent meðal after the Scandinavian settlement of northern and eastern England.