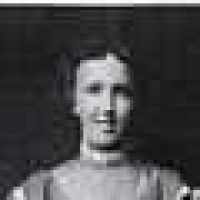 The Life of Louisa Ann

Statue of Liberty is dedicated.
1896 · Tabernacle Caught on Fire

Glen and Lavaun Peterson tell their own story