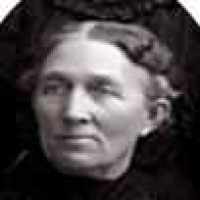 The Life Summary of Olive Louisa

Put your face in a costume from Olive Louisa's homelands.

Birthplace and/or growing up and/or raised their family here or buried here in this approximate era..