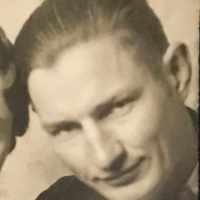 The Life of Lyman Henry

Put your face in a costume from Lyman Henry's homelands.

The first of many consumer protection laws which ban foreign and interstate traffic in mislabeled food and drugs. It requires that ingredients be placed on the label.
1919 · Mesa Arizona Latter-day Saint Temple Announced

(Transcribed by his granddaughter, Phoebe Rogers Hall. Unedited.) Sunday, January 1, 1928 Went to church and then out to Letha’s for dinner, we took pictures and had a good time. Monday, January 2, …