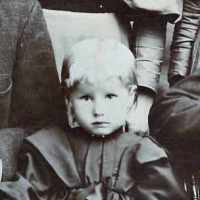 Irish (common in Cork and Waterford): Anglicized form of Gaelic Ó Ruaidh ‘descendant of Ruadh’, a byname meaning ‘red’, altered by folk etymology to resemble a regional name from the ancient region of East Munster known as Ormond (Gaelic Ur Mhumhain). Ó Ruaidh is also Anglicized as Roe .

Grandma lived with us for a time, so I have a few memories of her. 1. She liked to embroider. After a time she couldn't do it any more, so she started to use embroidery paints on the printed designs …