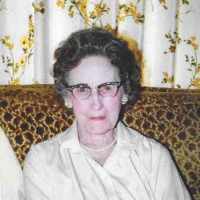 The Life of Debatrus O

Put your face in a costume from Debatrus O's homelands.

A landmark decision of the U.S. Supreme Court upholding the constitutionality of racial segregation laws for public facilities if the segregated facilities were equal in quality. It's widely regarded as one of the worst decisions in U.S. Supreme Court history.
1907 · The Marshall Public Library

The first Public library in Pocatello opened its doors in 1907 and has served the community even since.
1916 · The First woman elected into the US Congress

English: nickname for a brisk or active person, from Middle English smart ‘quick’, ‘prompt’ (Old English smeart ‘stinging’, ‘painful’, from smeortan ‘to sting’). This name is common and widespread throughout England, Wales, and Scotland.