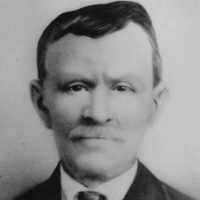 When Thomas Blain was born on 28 April 1854, in Carlisle, Cumberland, England, United Kingdom, his father, John Blain Sr., was 36 and his mother, Isabella Graham, was 37. He married Elzina Allred on 8 March 1881, in Spring City, Sanpete, Utah, United States. They were the parents of at least 6 sons and 5 daughters. He died on 14 June 1930, in Thatcher, Graham, Arizona, United States, at the age of 76, and was buried in Thatcher Cemetery, Thatcher, Graham, Arizona, United States.