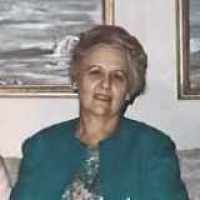 The Life of Helen Afton

Put your face in a costume from Helen Afton's homelands.

The need for a high school came to the residents of Manti. The high school started as a one-year high school and was located in the Tabernacle. The new high school building was started the same year and was completed for the start of the second year.
1920

Scottish and northern English:1. habitational name from Ryedale in North Yorkshire, being the valley of the river Rye (a name of Celtic origin). 2. variant of Riddell .