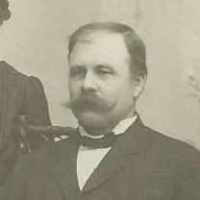 The Life of Karl Fredrick

Put your face in a costume from Karl Fredrick's homelands.

Americanized spelling of any of the various Scandinavian patronymics derived from the Germanic personal name Fred(e)rik ( see Frederick ), such as Swedish Fredriksson, Norwegian Fredriksen , etc.