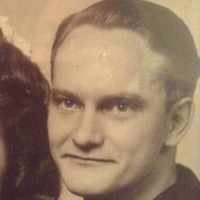 The Life of Ralph Verne

Put your face in a costume from Ralph Verne's homelands.

Opened in 1921, Madison Library District has been a community staple. Madison Library has been known to receive over 35,000 patrons per year, which is impressive considering the size of the community.
1942 · The Japanese American internment