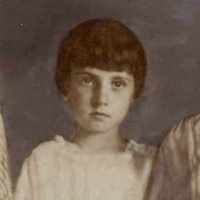 The Life of Mary John

Put your face in a costume from Mary John's homelands.

I grew up about fifty yards from my grandmother. We called her Johnnie and we had a trail that we would walk up from our house, in between her garden and her chicken houses. I would go to her house a …