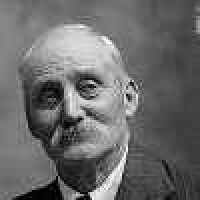 The Life Summary of Fredrick

When Fredrick Carter was born on 21 February 1847, in Bebington, Cheshire, England, United Kingdom, his father, Samuel Carter, was 31 and his mother, Hannah Huntington, was 40. He married Ann Isaac in 1872, in Lower Bebington, Cheshire, England, United Kingdom. They were the parents of at least 4 sons and 2 daughters. He lived in Springville, Utah, Utah, United States for about 10 years. He died on 27 April 1926, in California, United States, at the age of 79, and was buried in Evergreen Cemetery, Springville, Utah, Utah, United States.

Put your face in a costume from Fredrick's homelands.