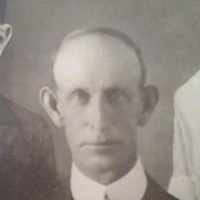 Put your face in a costume from Walter Charles's homelands.

A landmark decision of the U.S. Supreme Court upholding the constitutionality of racial segregation laws for public facilities if the segregated facilities were equal in quality. It's widely regarded as one of the worst decisions in U.S. Supreme Court history.
1 English: from a Middle English pet form of Nicholas .2 English: from a Middle English personal name derived from the Old English byname Cola (from col ‘(char)coal’, presumably denoting someone of swarthy appearance), or the Old Norse cognate Koli.3 Scottish and Irish: when not of English origin, this is a reduced and altered form of McCool .