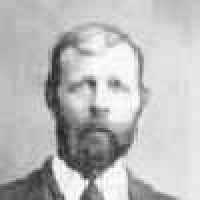 Samuel William Obray was born the 18th of June 1828 in Landreth, Pembroke, South Wales. to John Barnett and Eleanor Allen Obray. He married Margaret Harris on the 23th of November 1846 in Wales. He …