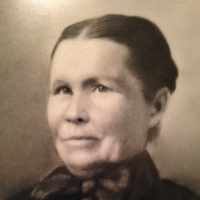 Kelsey Bird was born January 11, 1837 at Hector, Tompkin Co., New York, to Charles and Mary Ann Kennedy. Kelsey was born just a few months after his parents joined the Church of Jesus Christ of Latte …