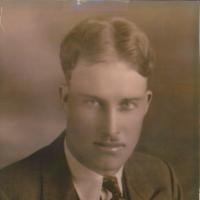 The Life of George Tilton

Put your face in a costume from George Tilton's homelands.

Mexico's 100 years of independence celebrated. Seventh reelection of Díaz. Madero's Plan of San Luis Potosí. Rebellion breaks out in north and in Puebla.
1910 · The BSA is Made

Being modeled after the Boy Scout Association in England, The Boy Scouts of America is a program for young teens to learn traits, life and social skills, and many other things to remind the public about the general act of service and kindness to others.
1934

Scottish: habitational name from the island of Bute in the Firth of Clyde, the Gaelic name of which is Bód (genitive Bóid).