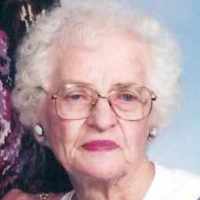 The Life of Valda Eudora

Put your face in a costume from Valda Eudora's homelands.

Valda grew up in Spray, Oregon, attending grade and high school there. She attended Eastern Oregon College of Education at LaGrande, Oregon, and taught school from 1930 to 1936 and from 1948 to 1950. …