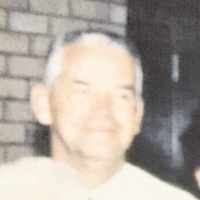 The Life Summary of Grant Victor

Put your face in a costume from Grant Victor's homelands.

Americanized form of Swedish Bondesson (see Bondeson ) and of its Danish and Norwegian cognates Bundesen and Bondesen.