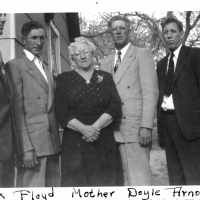 The Life of Arnold Wallace

Put your face in a costume from Arnold Wallace's homelands.

Utah is home to one of the oldest coasters in the world that is still operational. The Roller Coaster, at Lagoon Amusement park, is listed number 5.
1932

English: patronymic from a pet form of Rollo or Rolf .