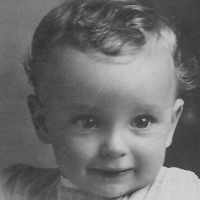 The Life of Lloyd Burgess

Put your face in a costume from Lloyd Burgess's homelands.

Besides farming and shipping with the trolley up to Ogden Valley, there was an effort to convince the state of Utah to have a summer capitol near the town of Huntsville. Even though it didn’t happen, the Ogden Rapid Transit Company extended the Trolley route to Huntsville, so others could vacation there.
1918 · Attempting to Stop the War

English and Scottish: occupational name for a slater, from an agent derivative of Middle English s(c)late ‘slate’.