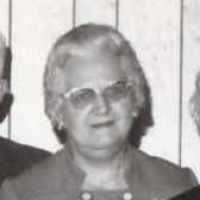 The Life of Lila Leora

Put your face in a costume from Lila Leora's homelands.

Being modeled after the Boy Scout Association in England, The Boy Scouts of America is a program for young teens to learn traits, life and social skills, and many other things to remind the public about the general act of service and kindness to others.
1911 · First U.S. Primary Elections Held

1 English: habitational name from any of the extremely numerous places (most notably one in Lancashire) so called from Old English prēost ‘priest’ + tūn ‘enclosure’, ‘settlement’; the meaning may have been either ‘village with a priest’ or ‘village held by the Church’.2 Scottish: habitational name from Presto(u)n, now Craigmillar, in Midlothian. This name has also been established in Ireland since the 13th century.