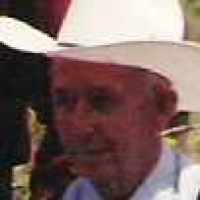 The Life of Verl Harper

Put your face in a costume from Verl Harper's homelands.

Warrant G. Harding died of a heart attack in the Palace hotel in San Francisco.
1927 · First Hotel in Idaho Falls

The Bonneville Hotel was built in 1927. It became the second hotel in Idaho Falls and the first geared for upper class patrons.
1945 · Peace in a Post War World

Bud Furniss’s Memories of Will Furniss's Death March 10, 2014 --Bud Furniss and Debra Nelson Holm, talking while driving to the funeral of Ted Furniss Bud said: “When Dad died, we kind of knew it w …