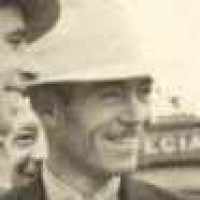 The Life of Herman Lorin

Put your face in a costume from Herman Lorin's homelands.

Brother Andelin and the Teeter-Totter

By Robert Shawgo It was just an old board Kristen and I had found—maybe 10 feet long and just wide enough to sit on. The desert sun had already started to turn the board gray. But, even faded, it was …