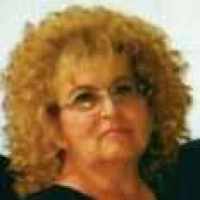 The Life of Darlene Ann Bosch

Put your face in a costume from Darlene Ann Bosch's homelands.

The Yalta Conference was held in Crimea to talk about establishing peace and postwar reorganization in post-World War II Europe. The heads of government that were attending were from the United States, the United Kingdom and the Soviet Union. Later the Conference would become a subject of controversy at the start of the Cold War.
1945 · George Albert Smith becomes the Prophet

After the death of Heber J. Grant, George Albert Smith became the 8th Prophet of this dispensation.
1962 · The Cuban Missile Crisis