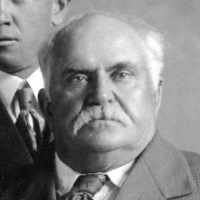 Written by Margaret Stubbs Daughter of Joseph Melling Our father Joseph Melling was born January 11th 1859, in Wiggen, Lancaster, England to Joseph and Margaret Ward Melling. He came to America …