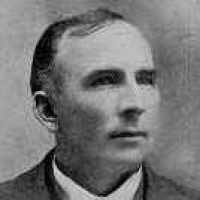 The Life Summary of Simon Peter

Put your face in a costume from Simon Peter's homelands.

Usual English form of Simeon , borne in the New Testament by various characters: two apostles, a brother of Jesus, a Pharisee, a leper, a tanner, a sorcerer (who offered money for the gifts of the Holy Ghost, giving rise to the term simony), and the man who carried Jesus's cross to the Crucifixion.