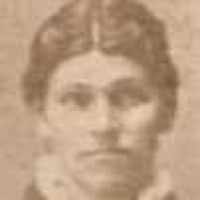 The Life Summary of Phebe Roseltha

Put your face in a costume from Phebe Roseltha's homelands.

Phebe Roseltha Wilcox was the tenth child of Samuel Al …