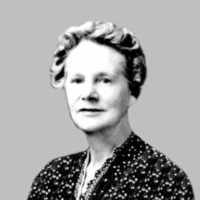 The Life of Amy Leola

Put your face in a costume from Amy Leola's homelands.

Vivian Alberta Staley 1897/08/17 by herself I was born in a little four-room whitewashed log house, which sets in a valley with beautiful rolling hills and breathtaking canyons in Upton, Summit Co., …