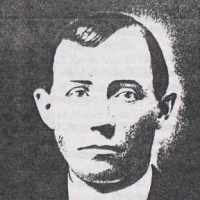 The Life of Lewis Waterman

Put your face in a costume from Lewis Waterman's homelands.

1 Scottish: habitational name from a place in Berwickshire (Borders), named with Welsh gor ‘spacious’ + din ‘fort’.2 English (of Norman origin) and French: habitational name from Gourdon in Saône-et-Loire, so called from the Gallo-Roman personal name Gordus + the locative suffix -o, -ōnis.3 Irish: adopted as an English equivalent of Gaelic Mag Mhuirneacháin, a patronymic from the personal name Muirneachán, a diminutive of muirneach ‘beloved’.