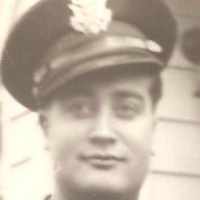 The Life of Eugene

Put your face in a costume from Eugene's homelands.

Bryce Canyon, being named after Ebenezer Bryce, was designated first as the national monument by President Warren G. Harding in 1923 but was re-designated as a national park in 1928 by Congress.
1944 · The G.I Bill