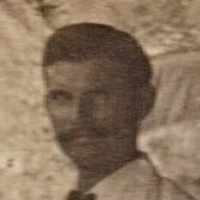 The Life Summary of James Lorenzo

Put your face in a costume from James Lorenzo's homelands.

Elder Charles Henry Draper recorded the events surrounding the death of Elder George Edwin Morris in his own missionary journal: "I also had the privilege of seeing the sick healed.  Taken from the d …