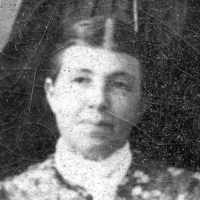 The Life Summary of Adelia

Put your face in a costume from Adelia's homelands.

May 11 , 1856 hide The Saints completed their first week at sea and held Sunday Services. Company Journal This morning with permission of the Captain the Saints assembled on deck and we held …