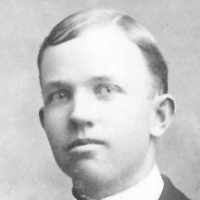 The Life Summary of Horace Nathaniel

Put your face in a costume from Horace Nathaniel's homelands.

Contributed by Deanna Ludlow. Sariah was given her name by missionaries that were in the area of her home in England. She was the last born child in England before moving to America, to Utah. Much of …