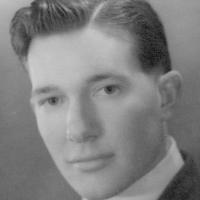 The Life Summary of Wayne Lawrence

Put your face in a costume from Wayne Lawrence's homelands.

Memories of Grandpa and Grandma by Gregory Dibb

Written by grandson Gregory Dibb, May 2015. Grandma and grandpa always having frozen pushups in the freezer from Schwann’s delivery service The big dinner bell outside that Grandma would ring for Gra …