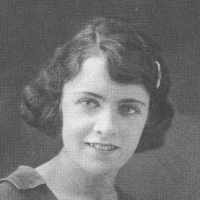 The Life Summary of Attla Fern

Put your face in a costume from Attla Fern's homelands.

1905 · The Lehi Commercial Club Is Organized

“We boys had bunk beds and twin bed. When Mom (Fern) and Dad (Duwayne) would send us to bed, we would jump into them and tell stories before we went to sleep. We were quite excited about the Katz and …