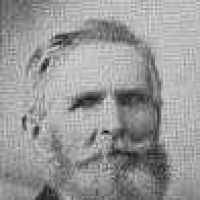 The Life Summary of Feargus O'Connor

Put your face in a costume from Feargus O'Connor's homelands.

John Willden was born 15 January 1839 on Bath Street in Sheffield, Yorkshire, England where his parents lived at the time of his birth. He was the third son and fourth child of Charles Willden …