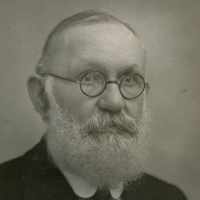 He immigrated to the US from Denmark. He came to Utah on a train to visit a friend at Ft. Douglas. The friend told him there were many Danes in Levan, so he went there. In Levan, he met his wife. He …