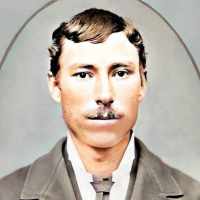 The Life Summary of John George

The Great Story of the Raspberries

One of the things my grandmother left our family before she died was the story of the raspberries. She told it infrequently, every few years, at unpredictable times, sometimes at Thanksgiving dinner, …