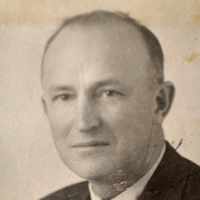 The Life Summary of Willard Lisbon

Put your face in a costume from Willard Lisbon's homelands.

Gilbert shares of the challenges of farming and his worries of the health of his brothers Willard and Warren. This has been a very disappointing year for the farmer the season has been one of the wet …