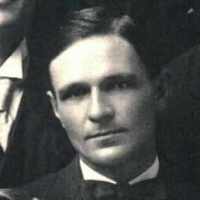 The Life Summary of George Lionel

Put your face in a costume from George Lionel's homelands.

Lynn Andersen Collected interviews - 2021 Lynn was a dear friend to anyone who knew him, a man with a giant heart and the face of a movie star that reminded one of the football player-actor Merlin Ol …