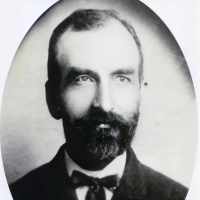 The Life Summary of John Eckersall

Put your face in a costume from John Eckersall's homelands.

After father (Robert Patefield Redford) left for America, his wife, Lettice and sons, Joseph and John continued trying to grow and sell their own garden vegetables. Joseph and John would load their c …