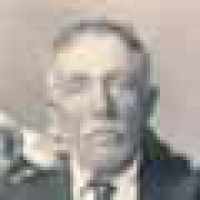 The Life Summary of John Marson

Put your face in a costume from John Marson's homelands.

The journey to Vernal of John M. Cook and family related by Elizabeth Ann Cook Workman and written by her daughter Vada Workman Hislop. Mother was about fifteen years old when grandfather sold their …