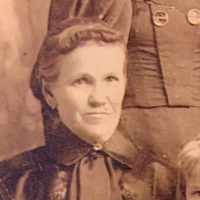 My mother Emma Julian King, was born Mar. 31, 1851 in Nottinghamshire, Engalnd. Her father was Samuel Julian, son of Wm. Julian, whowas born at Shedford, near Nottingham. My mother's father was born …