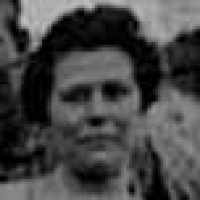 The Life Summary of Katherine Sisa

Put your face in a costume from Katherine Sisa's homelands.

English (southern): occupational name from Middle English marchaunt ‘merchant, trader, shopkeeper’ (Old French marchand, marchëant).Altered form of French Marchand , a cognate of 1 above.History: John Marchant (c. 1600–c. 1668) was in Newport, RI, before 1638. In that year he moved to Braintree, MA, then to Watertown, MA (1642), and finally to Yarmouth, MA (1648). His descendants included many sea captains and other prominent people.