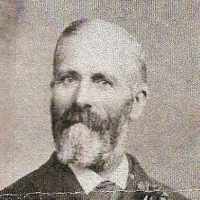 English: variant of Bigg , with plural or post-medieval excrescent -s.

John Biggs was born 7 June 1831 in Kimpton, Hertfordshire, England to Joseph Biggs and Mary Sherwood Biggs. The marriage of John to Jane Ramsbottom Biggs was a polygamous one. Grandfather had already …