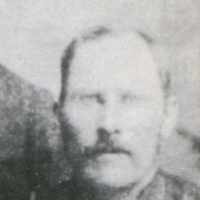 The Life Summary of Þórarinn

Put your face in a costume from Þórarinn's homelands.

In 1883 John A. Sutton reported his experience of leading a group of LDS Icelandic emigrants across the Atlantic, having met them in Liverpool just prior to embarking: We arrived here [Queenstown] …