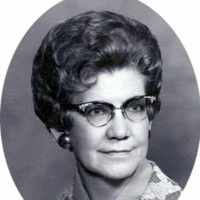 Put your face in a costume from Beatrice "Bea" LaRue's homelands.

Farmington City purchased a building built in 1907 to use as City Hall. The building is now the Farmington Historical Museum.