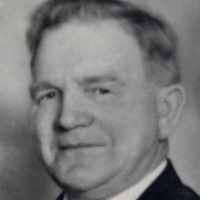 Swedish-Norwegian union was legally dissolved. Norway became a free country in 1905. Danish Prince, Carl Fredrik, became King of Norway, and chose as his name, King Håkon VII. From then on the king was a titular head only.

Some characteristic forenames: Scandinavian Knute, Lars, Selmer.Norwegian: habitational name from any of about twenty farmsteads, chiefly in Hordaland, from Old Norse Uppheimr, a compound of uppi ‘up’ + heimr ‘farmstead’ (i.e. a farmstead situated on higher ground).German: habitational name from an unidentified place, possibly a shortened form of Oppenheim (Rhineland-Palatinate).