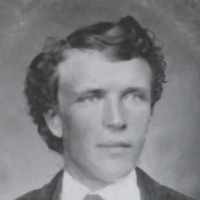 The Life Summary of Willard Samuel

Put your face in a costume from Willard Samuel's homelands.

Especially U.S.: transferred use of the surname, which is probably derived from the Old English personal name Wilheard, from wil ‘will, desire’ + heard ‘hardy, brave, strong’. It is associated with the Jamaican opera singer Willard White ( b. 1946 ).