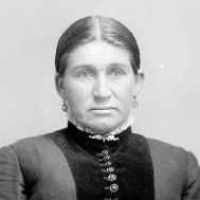 John Delbert Banks throughout his life was known and called by the name of Dell Banks. This is a name which was honored and respected by everyone who knew him. Dell was the youngest son of William B …